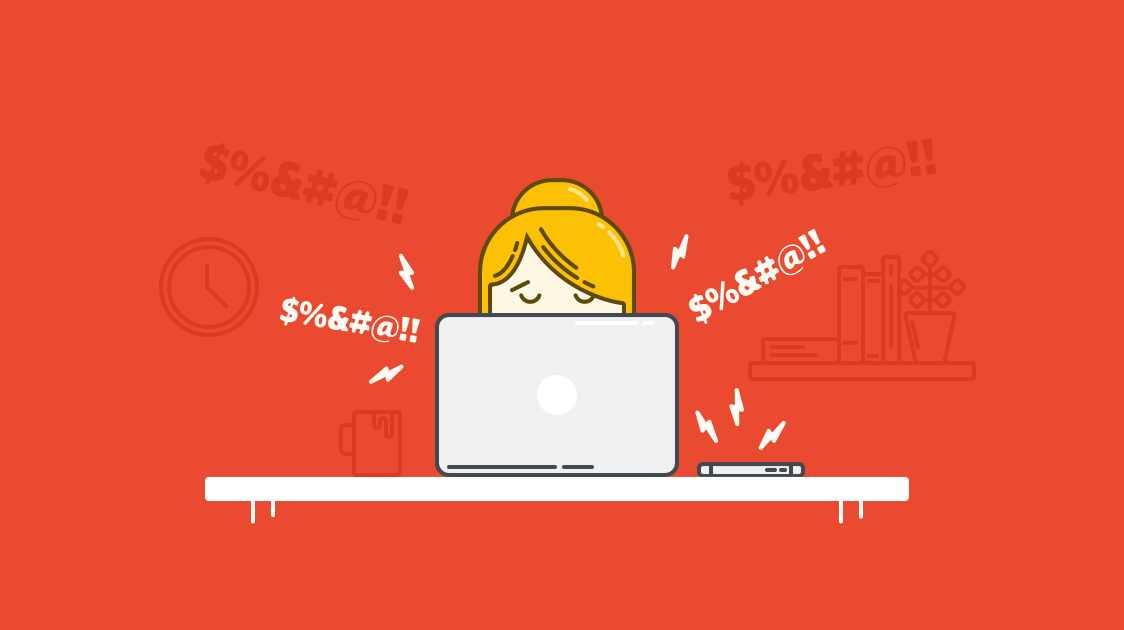 This bank had deployed Office 365 for many months and IT was occasionally receiving performance issue tickets from users. The process was to close the ticket if it was the only one mentioning the same issue.

Did you know that only 16% of users open an IT ticket when an application is slow? (Gartner source)

Eventually the business line management complained to the CIO who then reorganized the Office 365 & network team in order to address the situation. It was not acceptable that IT was notified by the business management regarding SaaS delivery issues. 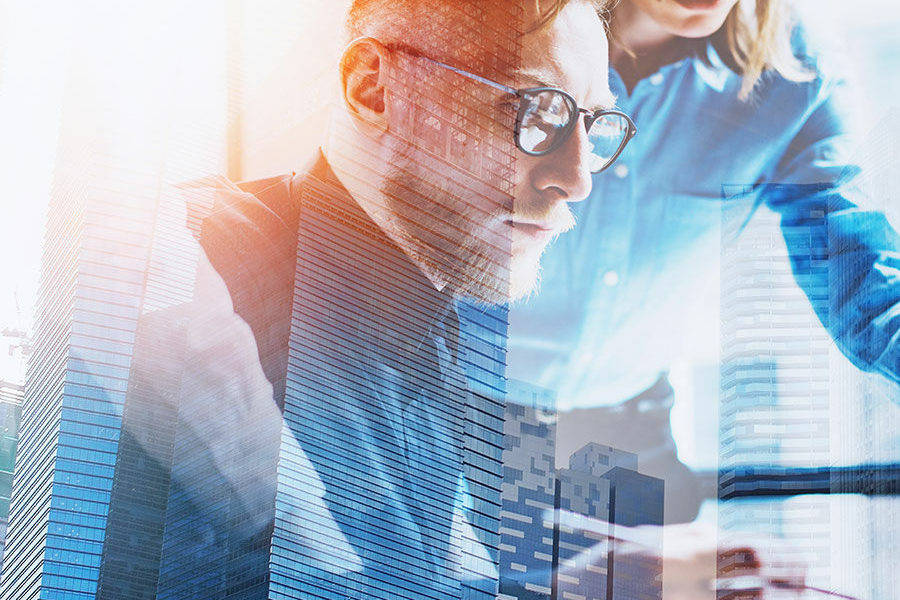